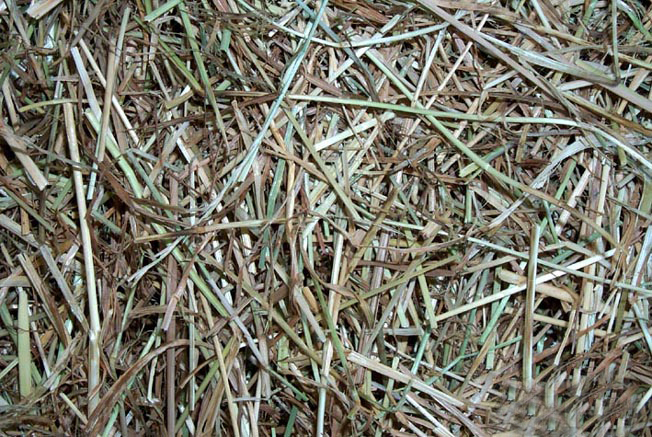 Area of Adaptation
Perennial ryegrass (Lolium perenne) is a major forage grass which is used in cool, temperate climates throughout the world. In Oregon, it is adapted to areas west of the Cascade Mountains but is less winter-hardy than orchardgrass or tall fescue. For this reason it is not often recommended for use east of the Cascades

Primary Use
Perennial ryegrass is commonly used for pasture and hay in sheep, dairy, and beef production. It is most often used in combination with white clover or subclover. when ryegrass is seeded with either of these clovers, the mixed pasture makes an excellent quality feed for the grazing animal. Perennial ryegrass does not persist as long as some other pasture species, but it is quite satisfactory for several years. Tetraploid ryegrasses have been developed recently for use as an ingredient of short-rotation dairy pastures.