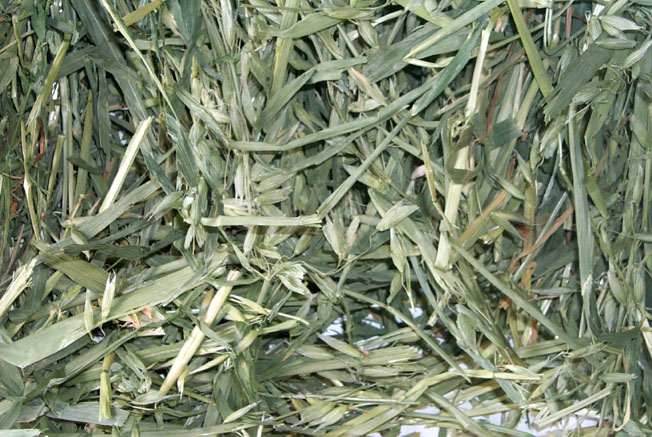 Introduction
The scientific name is Avena sativa L.; however, cultivated oat is of polyphyletic origin. The common oat varieties used in temperate and mountain areas, including in the U.S.A., were derived from wild oat (Avena fatua L.). Algerian oat and red oat are derived from Avena byzantina K. Koch, whereas a few drought-tolerant varieties are derived from slender oat (Avena barbata) Brot.

Area of Adaptation
Oat originated in North Africa, the Near East, and temperate Russia, and the best areas for oat production have relatively cool summers. Few varieties of oat are adapted coast to coast. Oat is not as drought or cold resistant as barley, rye, or wheat.

Primary Use
Oat can be used for hay, pasture, green manure or cover cropping; as a cover crop, oat can provide erosion control, enhance soil life, suppress weeds, and add organic matter. Oat can also serve as a temporary or rapidly growing cover crop. Fast-growing annuals such as buckwheat or oat may be used to prepare for transplants or protect soil during short periods when it would otherwise be bare. Two successive cover crops of oat have been used to improve poor soil to the point that it sustains clover; oat can also serve as a temporary or rapidly growing cover crop and is more subject to winter damage than is cereal rye. In the North, late summer and early fall plantings are useful as winter cover. Top growth will eventually winter kill but can still serve as a mulch for erosion control. The protective dead mulch can is easily incorporated in the spring prior to planting vegetables. Oat can be used as a nurse crop in combination with slow-establishing legumes like white and yellow sweet clovers or sourclover which can help reduce weed problems (Bugg, pers. comm.). Oat is usually preferred instead of barley as a companion crop. W.T. Lanini (pers. comm.) reported that oat grown as an intercrop suppresses weeds in seeded or established alfalfa.