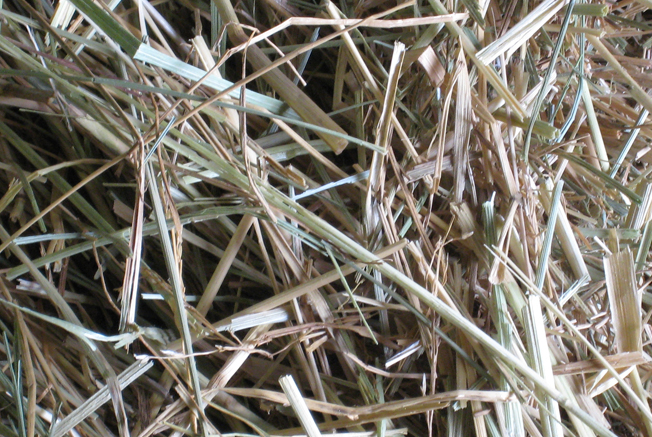 Area of Adaptation
The extensive and rapid acceptance of tall fescue (Festuca arundinacea) since 1950 is a result of its wide adaptation and valuable qualities as a pasture grass. Tall fescue is adapted to a wide range of climatic conditions and is heavily used in the central and southeastern United States. It is the only cool-season grass that can persist in many parts of the south.

Large quantities of tall fescue are produced for seed in Oregon, in addition to its use as a pasture grass throughout Washington and Oregon. Tall fescue, one of the most drought-tolerant forage grasses, is also tolerant of poor drainage, alkalinity, and salinity.

The Bermuda Grasses is adapted to a variety of soils and provide as much or more grazing than any of the other summer pasture grasses.

Primary Use
Tall fescue is used widely for forage, turf, and conservation purposes. It is the predominant cool-season grass in many states, where it is used extensively in pastures. Tall fescue produces most abundantly under irrigation and high fertility. It is tolerant of continuous close grazing and is superior to many other cool-season grasses in livestock-carrying capacity.
Tall fescue also can be used as a hay crop. When used for hay, tall fescue should be harvested when the first seed heads begin to appear. individual plant